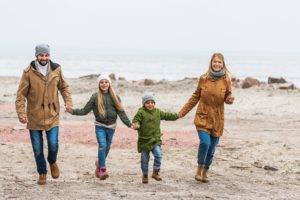 A divorce can be either uncontested or contested.

An uncontested divorce typically involves the two spouses discussing and negotiating their divorce issues on their own, with a mediator, or with attorneys, and then coming to an agreement on all of the issues.

It is strongly recommended that each party retain his or her own attorney before finalizing an Agreement.

It is common for one party’s attorney to prepare a proposed Marital Settlement Agreement in draft form and the other party’s attorney to review it.  After the parties both approve of their agreement and voluntarily sign a finalized Marital Settlement Agreement, one party typically proceeds to file a Divorce Complaint with the Court in order to obtain the divorce decree.